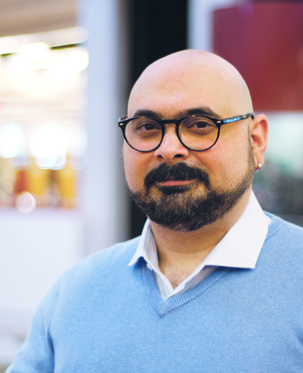 Samer graduated with an Honours Bachelor of Science from University of Toronto Scarborough in June 2017, where he majored in Psychology. He joined the HIV Prevention Lab as a volunteer research assistant in October 2017 and became lab manager in June 2018. His research interest in identifying protective factors in sexual health of gay, bi, and queer men, including trans men, and other men who have sex with men has drawn him to the lab. Since June 2018, he has been coordinator of Project Thrive+, a randomized controlled trial of cognitive behavioural therapy treatment to reduce trauma-related distress and increase antiretroviral treatment adherence and engagement in HIV care for gay and bisexual living with HIV. Samer is also assisting with Engage and GPS Implementation Science.