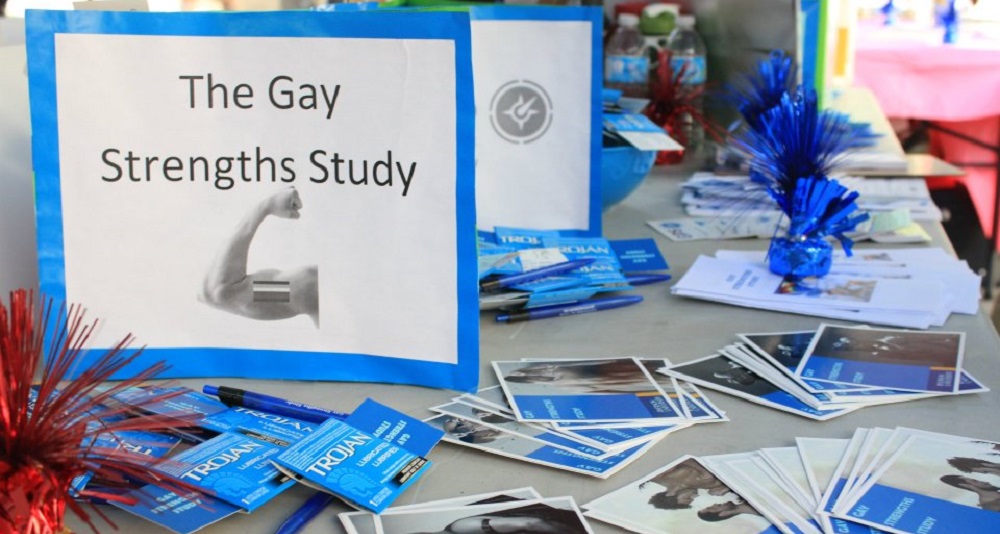 This 3-year study aims to examine how HIV-negative men who have sex with men (MSM) reduce their sexual risks. The research team includes university researchers from multiple disciplines, including researchers from the AIDS Committee of Toronto (ACT), and the Ontario HIV Treatment Network (OHTN).  The study will identify protective factors and sexual strategies that are present among and employed by MSM that lead to higher or lower sexual risk outcomes. True to our commitment to translating research into action, our team will conduct a future intervention study based upon our findings.

Data collection for this study finished in March 2015.  Below is a list of articles we have published on the project so far: